-& Co. is painting during a fullmoon night at the beach where Munch probably made his Moonlight paintings. Unluckily it was cloudy that night so they could not see what they painted.

With the exhibition Munch, Wirkola -& Co. at Haugar Vestfold Kunstmuseum in Tønsberg, the -& Co. artists place themselves into the inheritance order after Edvard Munch (1863-1944), but from now on together with the new member of the group, artist Jens Hamran (b. 1963). The title of their show also refers to the norwegian ski jumper Bjørn Wirkola (b. 1943) signifying the prospect of and the difficulties associated with embarking on a task where one's immediate predecessor has accomplished an unusually good job, the norwegians saying to jump after Wirkola. With this in mind they have been painting on the same spots wich were Munch´s iconic motifs from Åsgårdstrand are based and then kept them for drying under

During the field work they have used the same formats and colours as Munch did. -& Co. used their mobile phones to document the project and sent this material to their favorite filmmaker Sanjey Sureshkumar who turned the filmed material into a poetic and comic document of an intense painting period during 2017-18. The film was presented on a small screen among as part of the other installed paintings at Haugar. 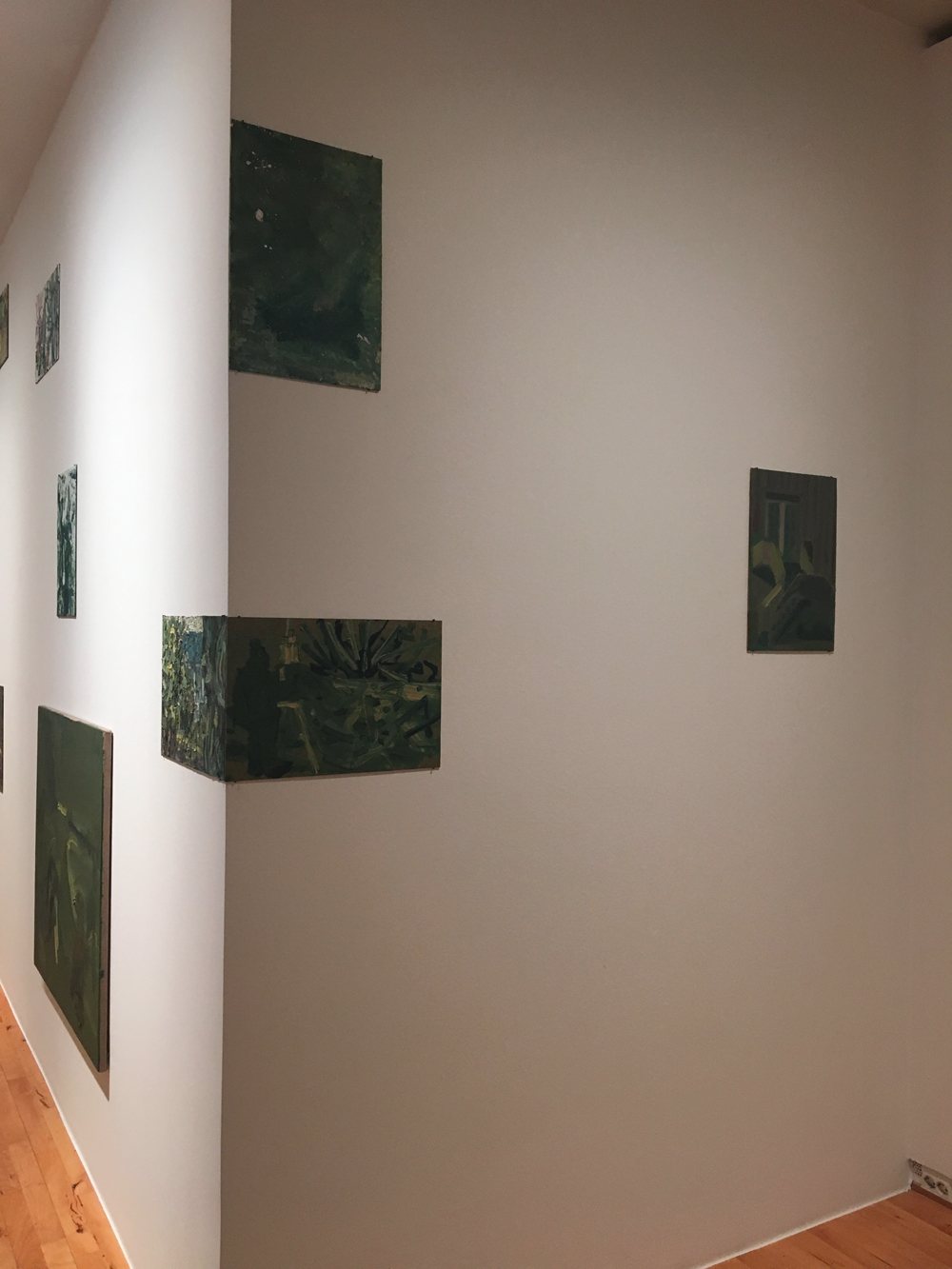 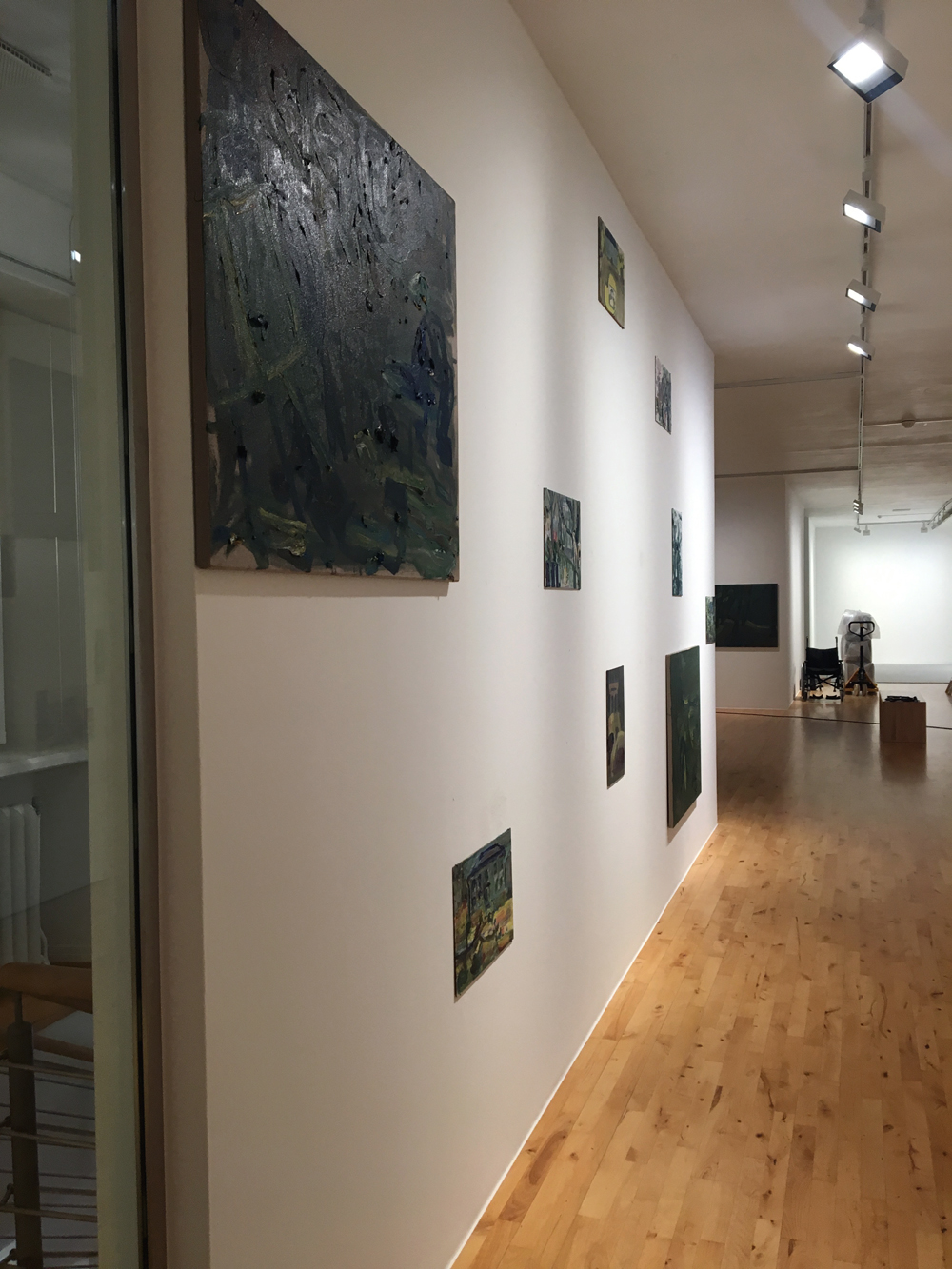 The videofilm: Melancholy Beach and Other Sad Stories: 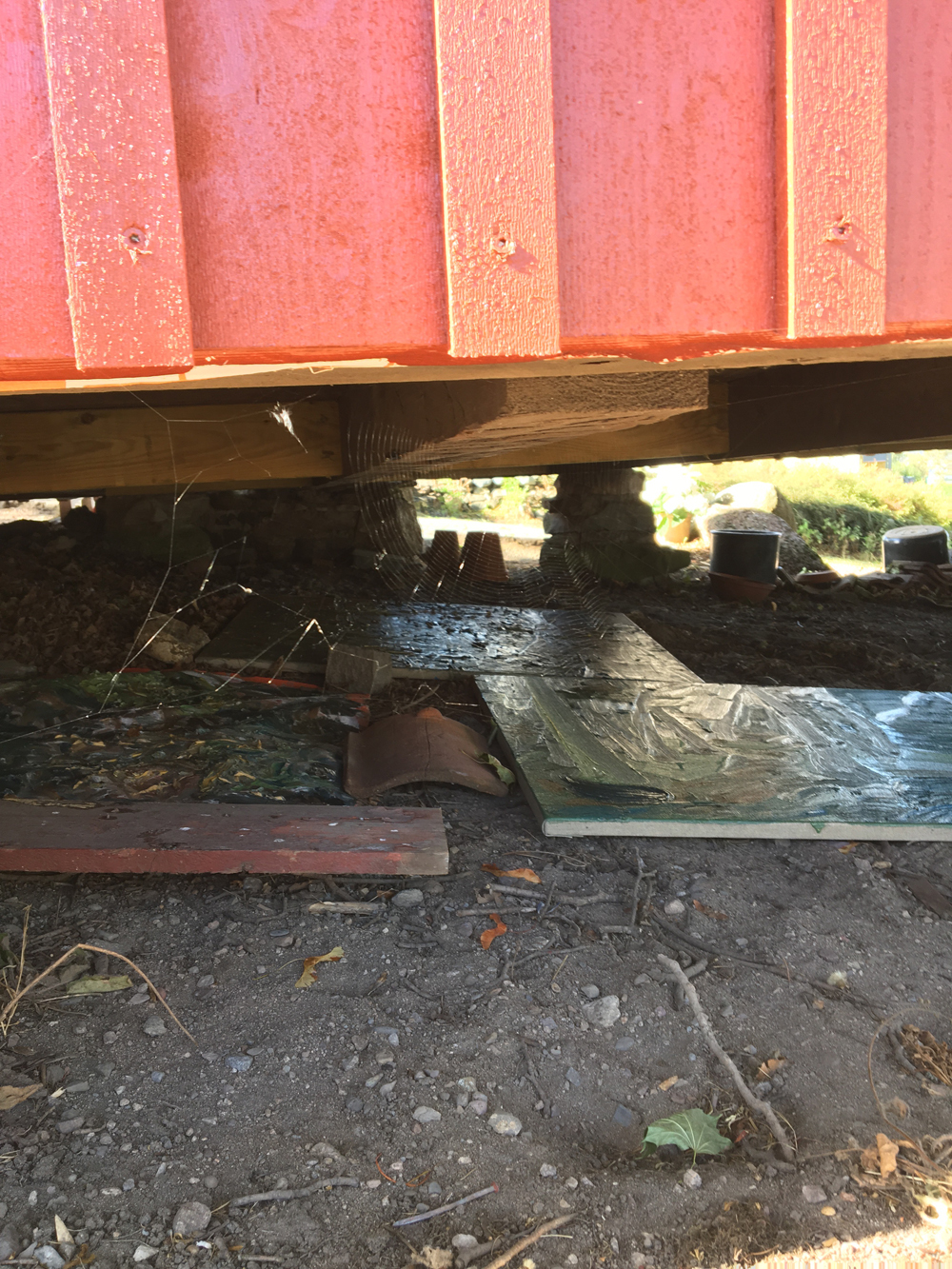 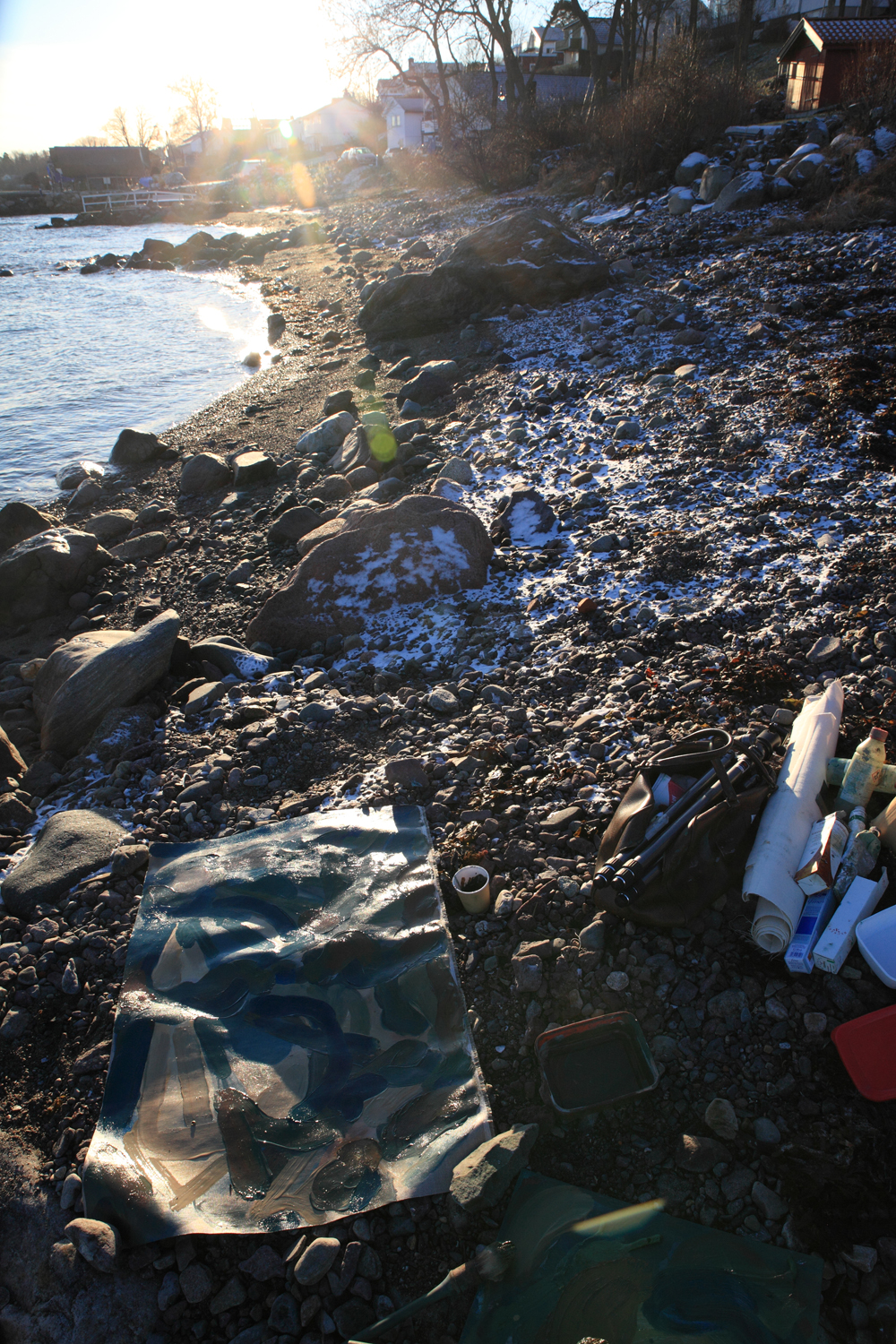 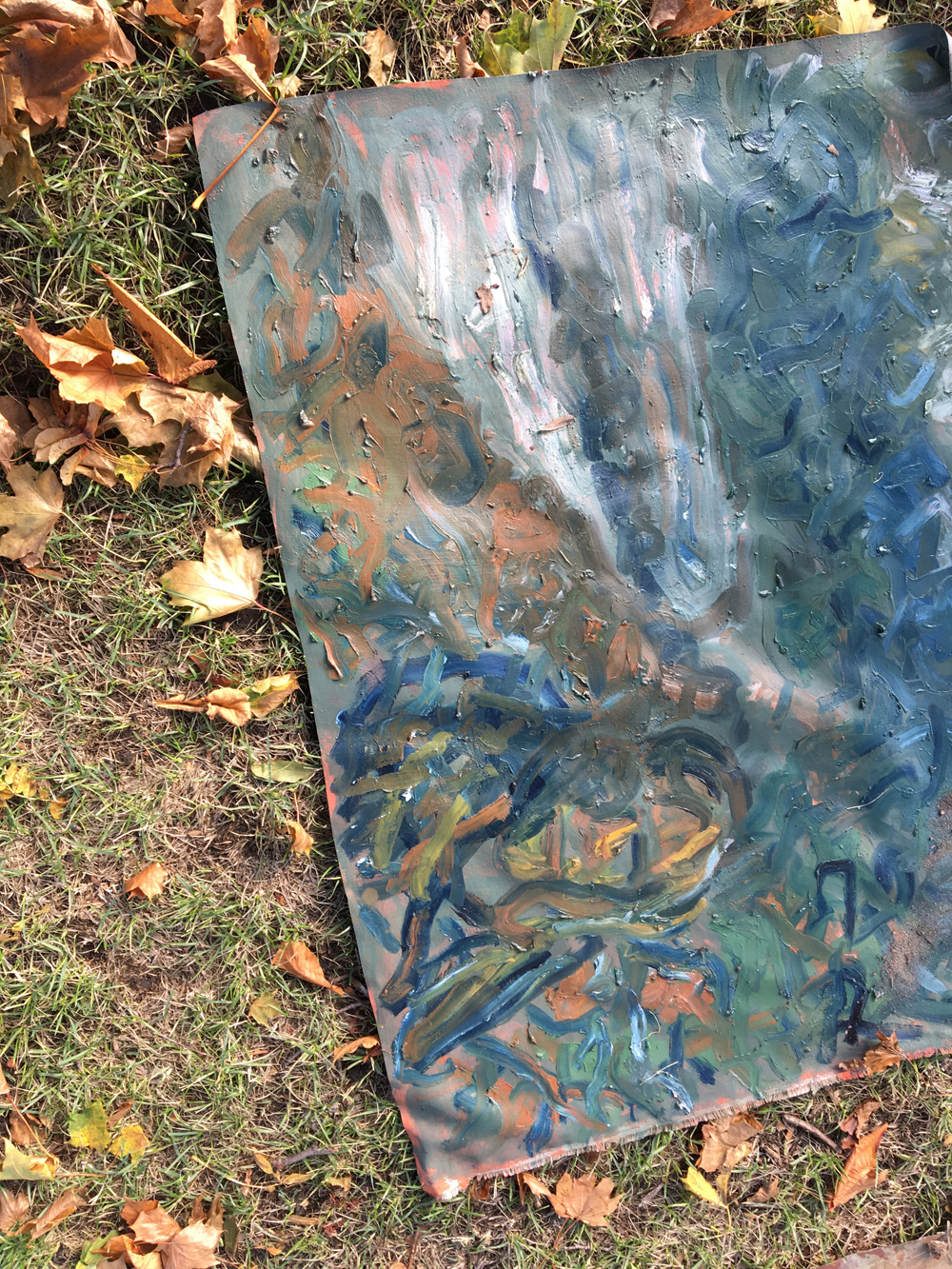 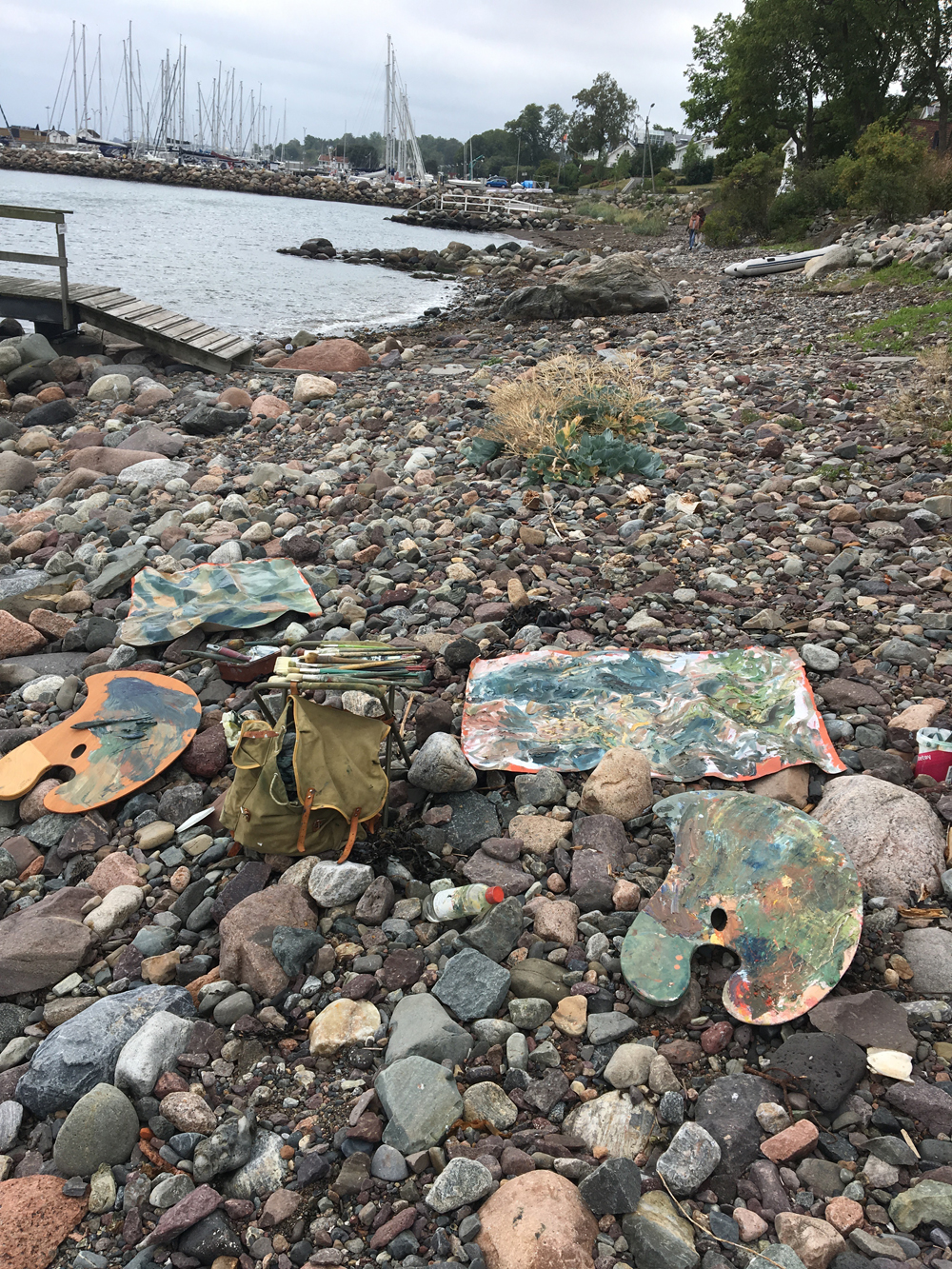 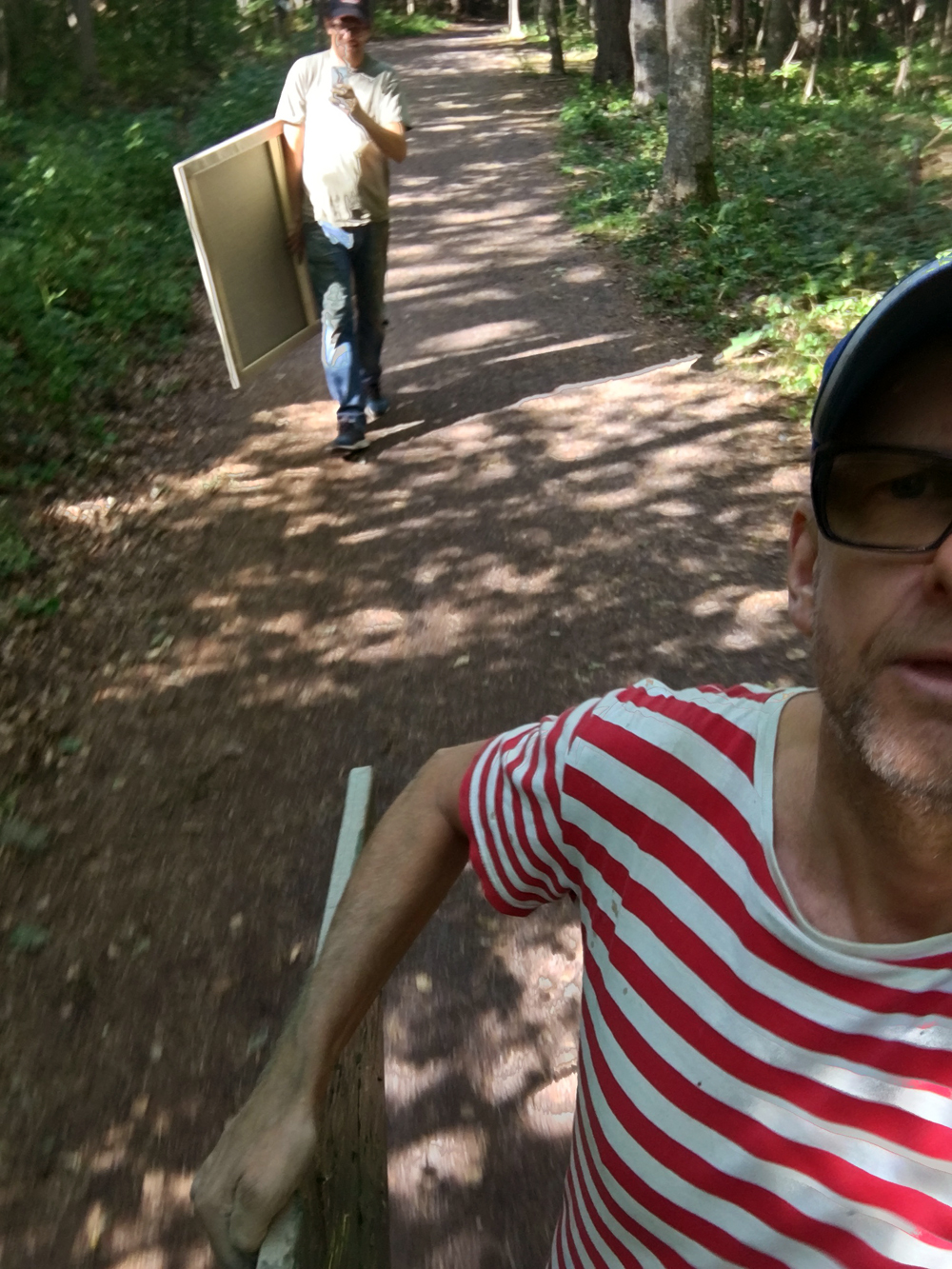 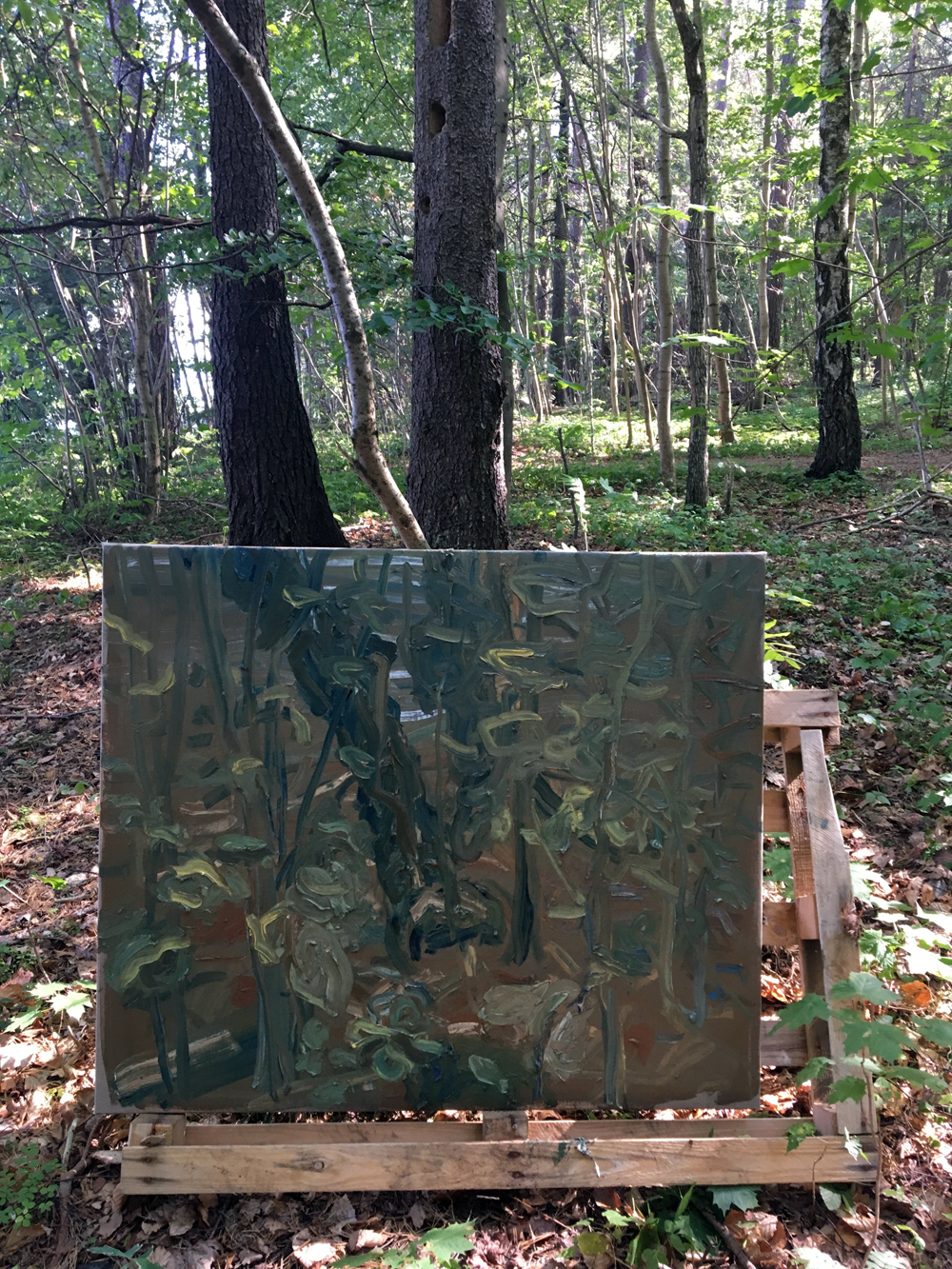 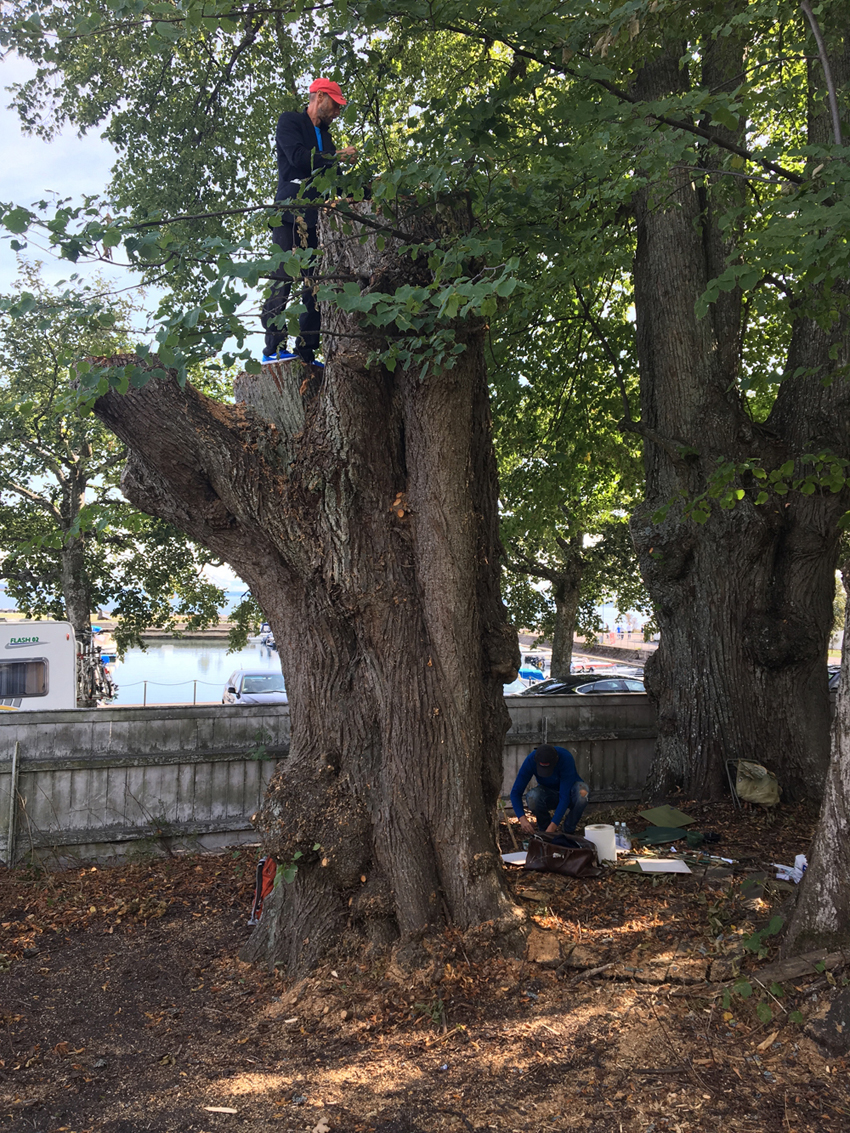 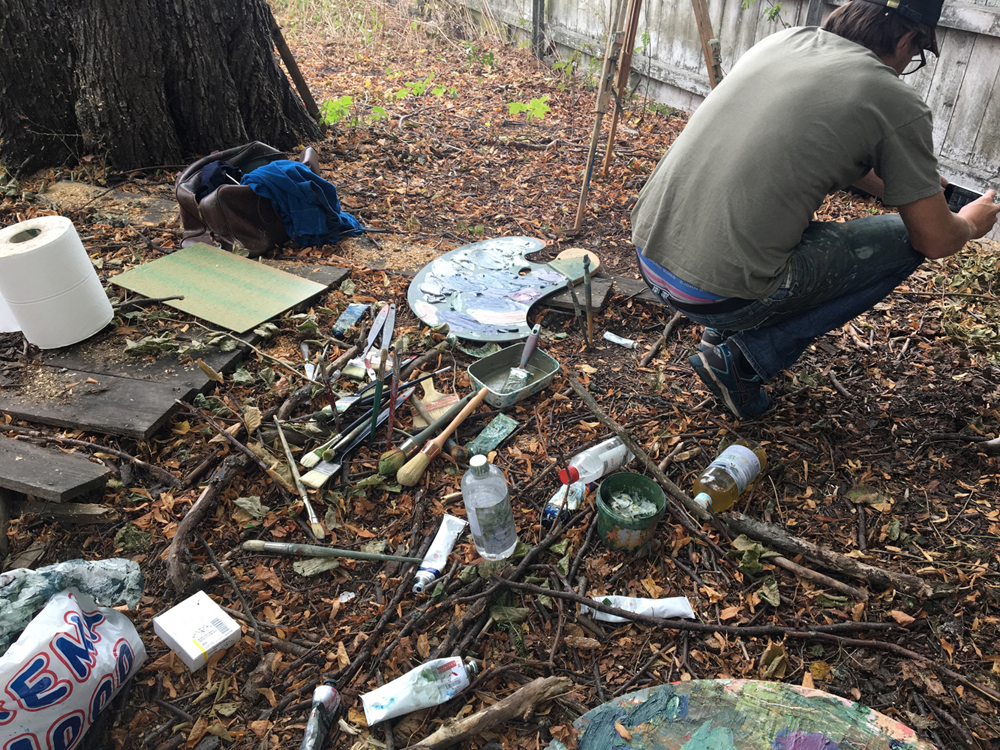 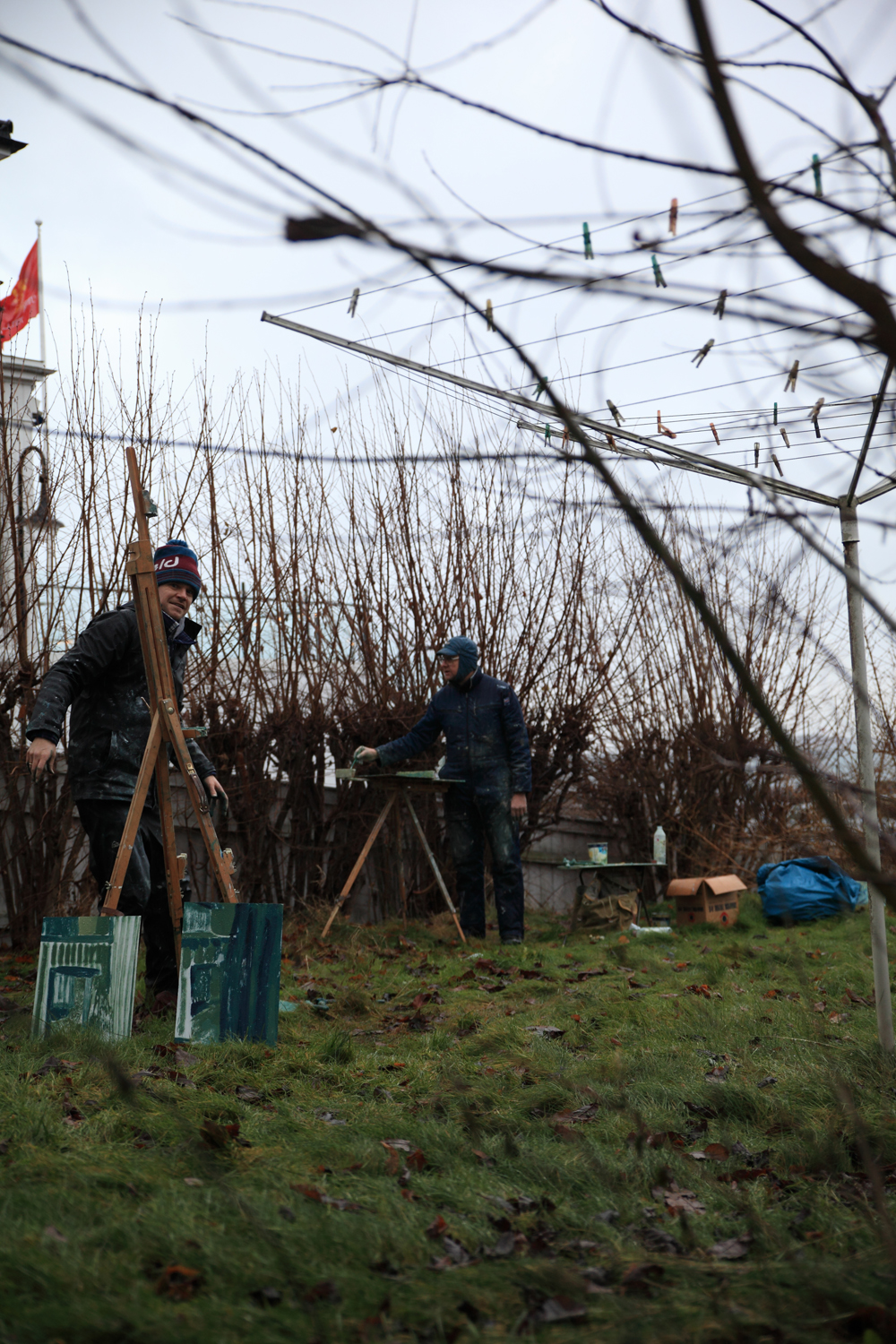 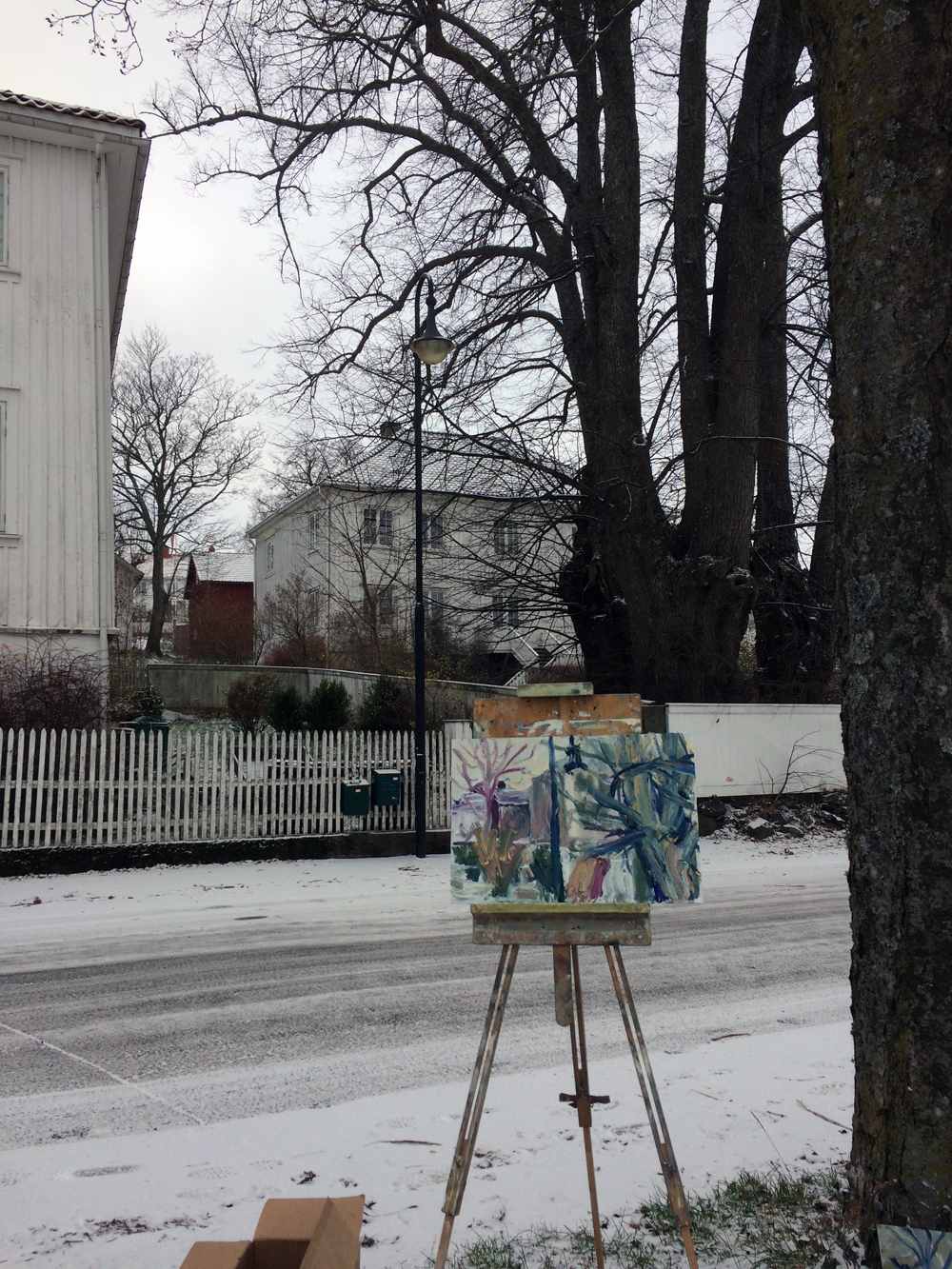 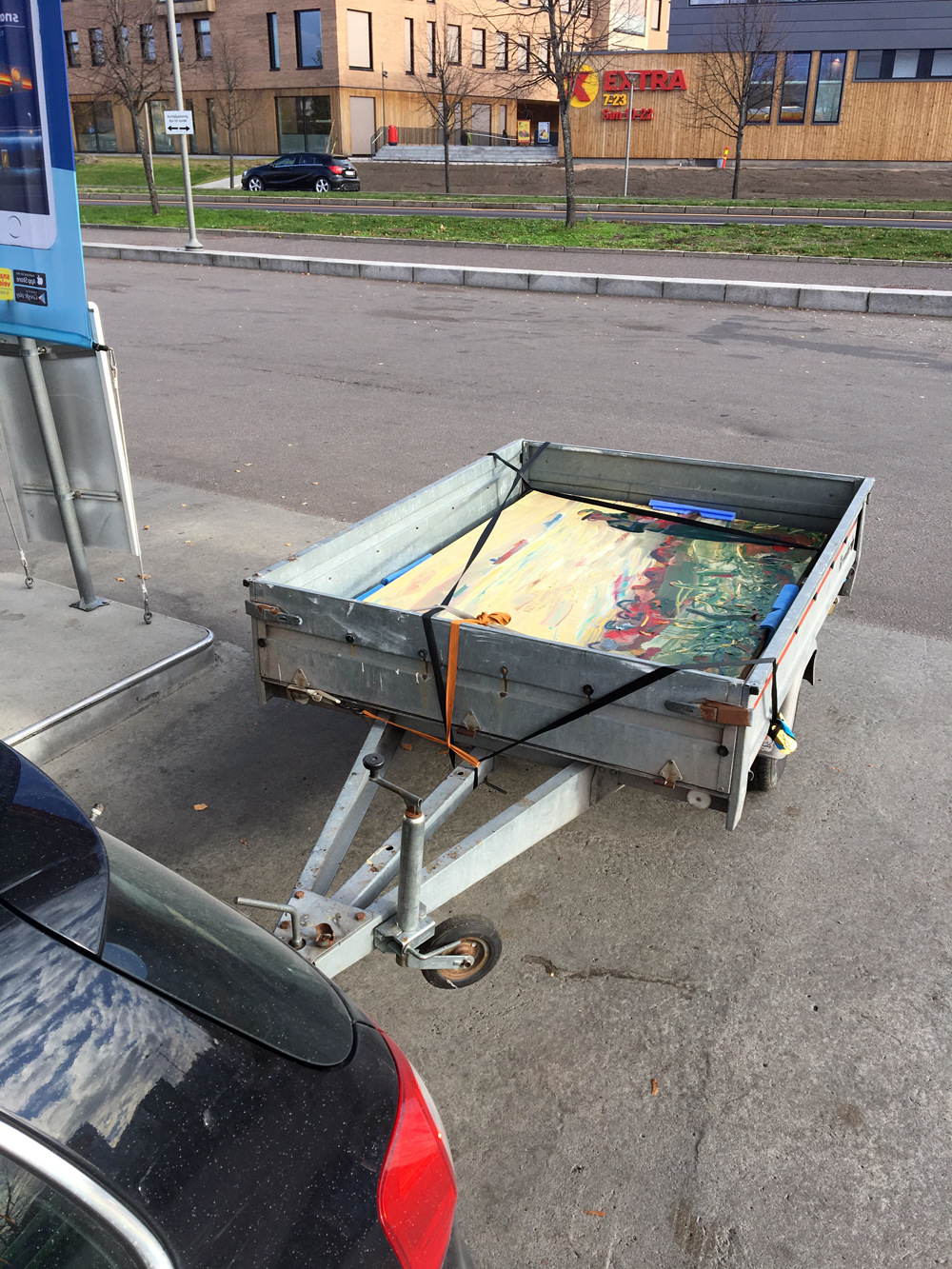 The Girls on the Bridge: 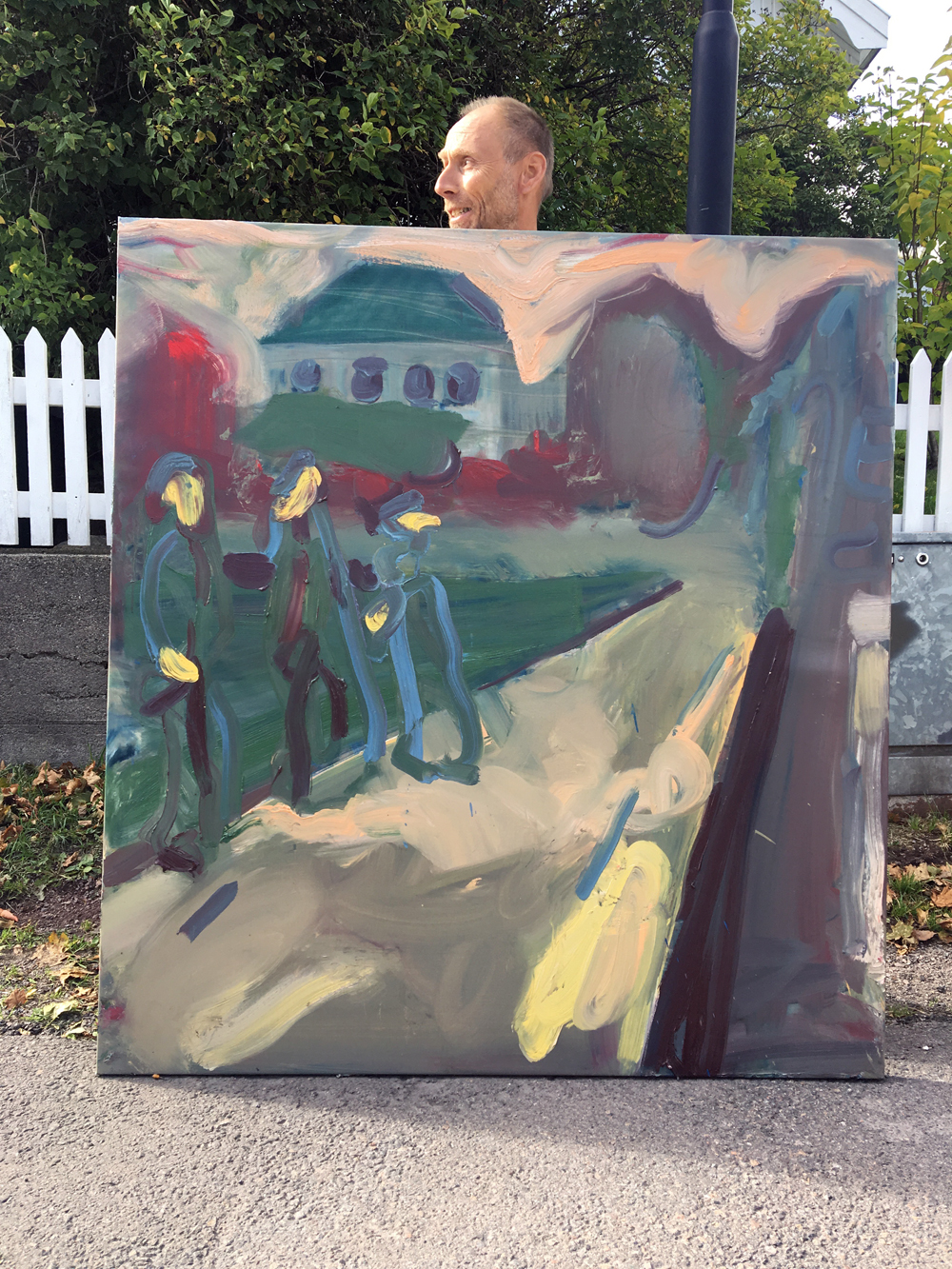 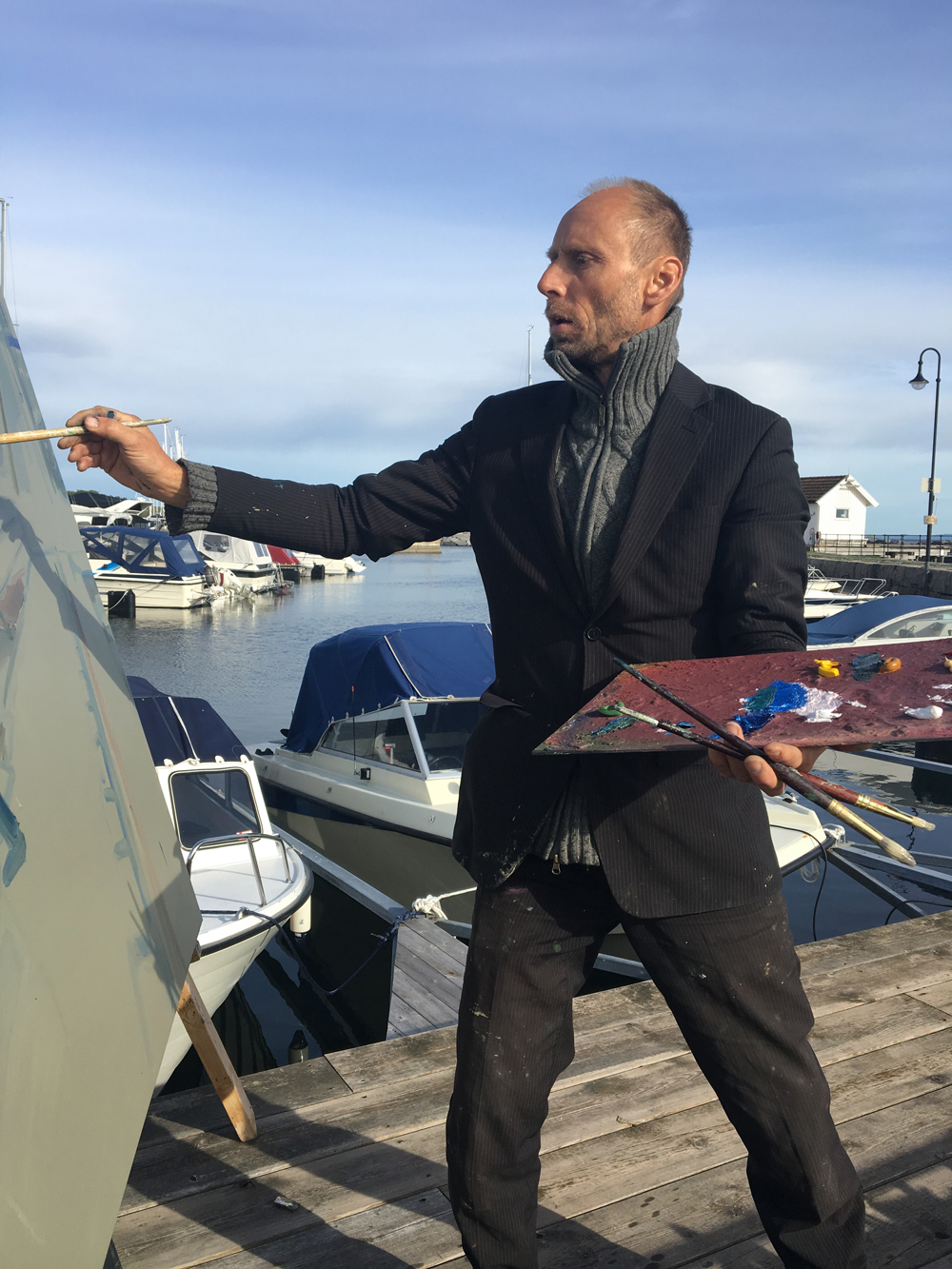 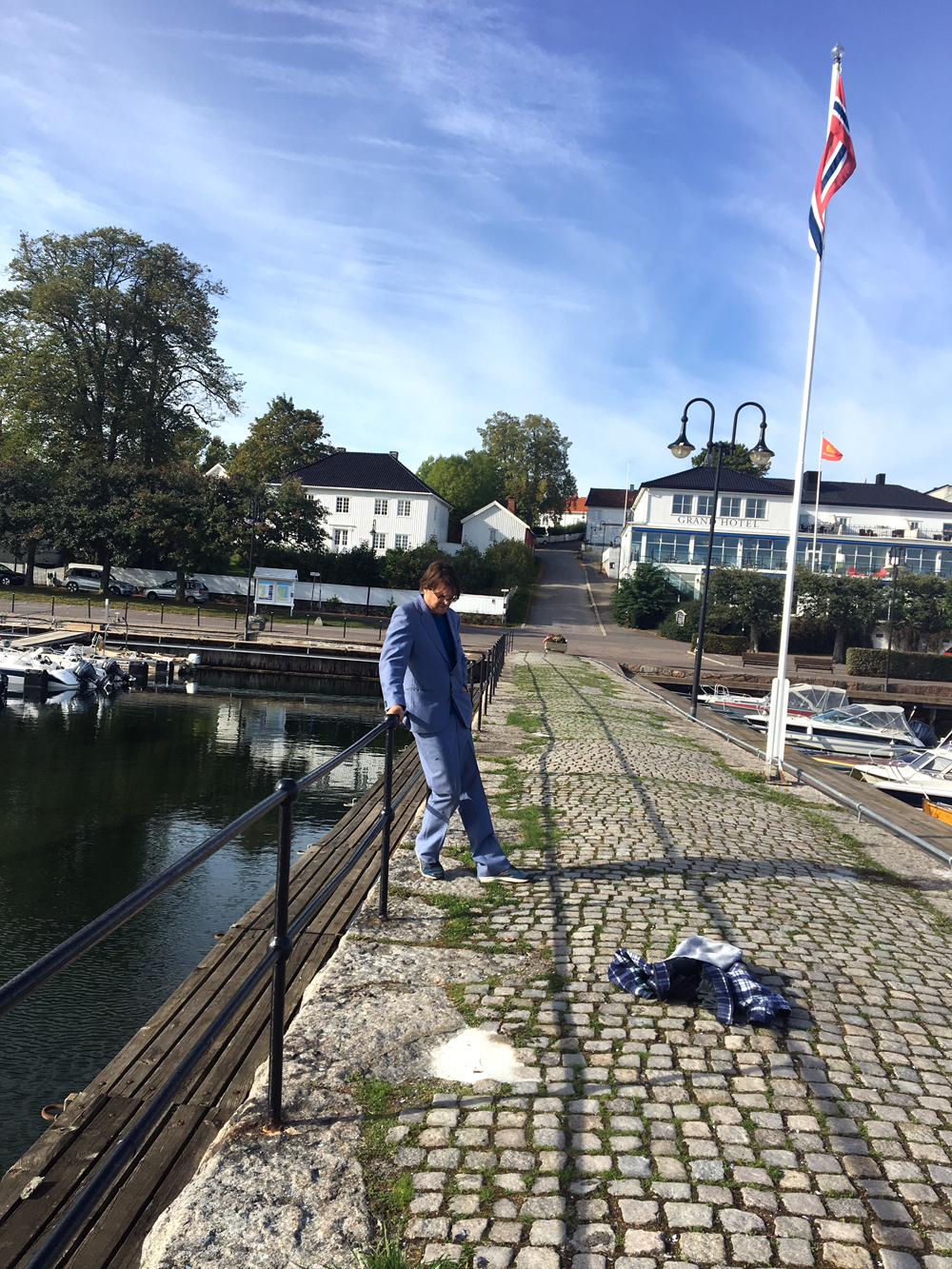 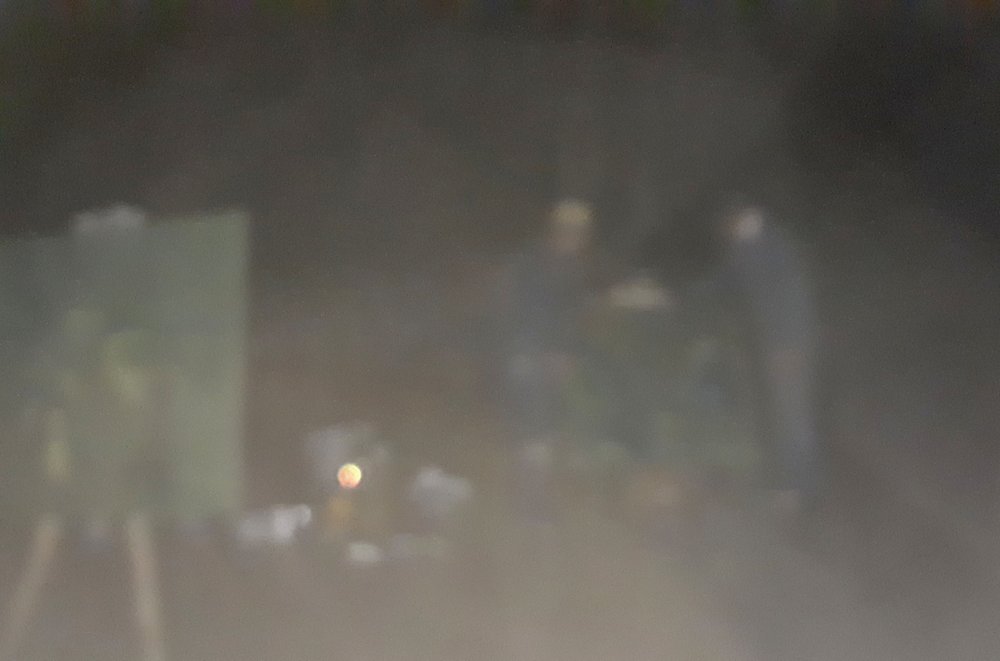